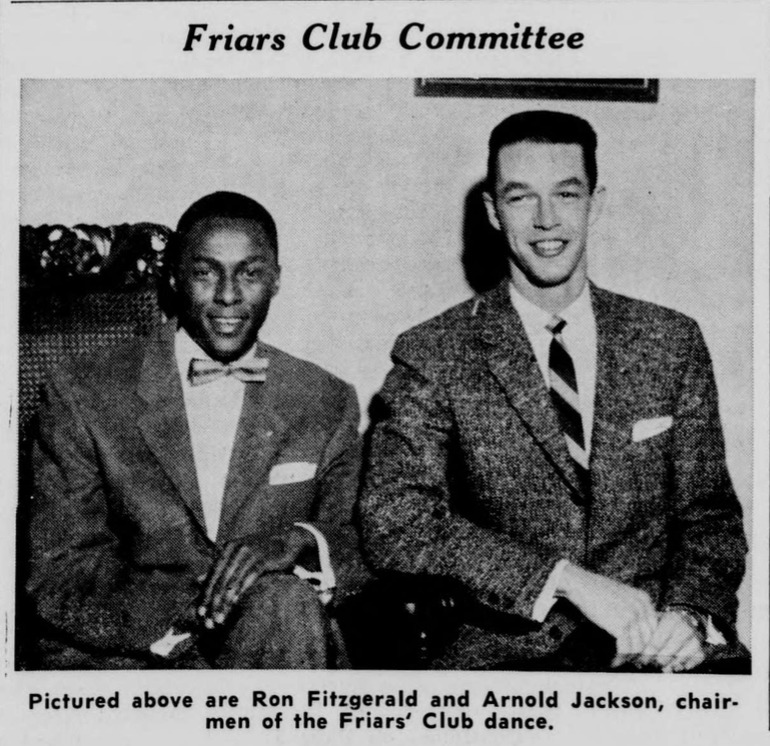 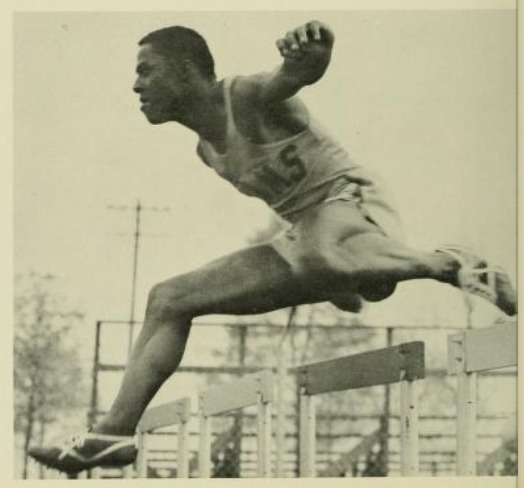 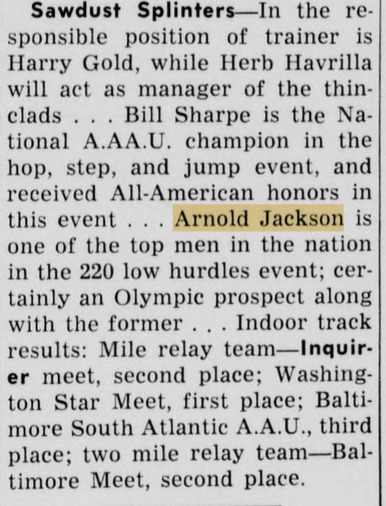 In high school, Arnold Jackson’s football team had a game at West Chester State Teachers College. He and his team had to travel through the campus to get to the field. Jackson was intrigued by the campus and the rest was history. This trip to campus for a high school football game is what influenced him to attend what used to be called West Chester State Teachers College. Attending WCSTC was his first and only choice and applying to any of the other 13 state teacher’s colleges never crossed his mind. Being enrolled into a predominantly black college wasn’t on his mind at all, he knew he would enjoy his time at West Chester.

Arnold Jackson’s college career started in the Fall of 1953. As a freshman coming straight out of high school, he entered WCSTC as a member of class of  800 on-campus students. The campus was much smaller at the time and that’s something that he liked about the school. The size of the school is what made West Chester so enjoyable for Arnold Jackson because of the camaraderie with the students that were on-campus. During his first semester at West Chester he had in the back of his mind that he was going to transfer to Temple. Granted that he didn’t meet many people yet his first semester, but, by the end of that first semester he decided to stay.  The longer he stayed at West Chester the more he loved the school and no longer thought about transferring to Temple.

It was easy for Arnold to get to know most of the students on campus. Anywhere he went on campus everyone would say hello and there were no problems according to Arnold Jackson. He joined the track team in 1954, the spring semester of his freshman year and feels as though everyone knew him because he was a track star during his time at school. In an interview he recalled, “Everybody knew me, guys and girls, black or white.”

While a student at West Chester, Jackson didn’t much have much of a relationship with other students at local black colleges like Lincoln and Cheyney Universities. He says that it wasn’t his “thing” to visit Lincoln and/or Cheyney University to hang out with other friends at a black university. The only time Arnold would visit other schools was for track meets.

Many of the residence halls that were a part of West Chester in the 1950’s, like Sanderson and Roosevelt Halls, are no longer in existence. Arnold Jackson stayed in Roosevelt Hall from freshman year to senior year. Most students at the time stayed in one residential hall all four years.

In the 1950’s students didn’t really work on campus. It was primarily the athletes who worked on campus because at the time West Chester didn’t provide scholarships for athletes. One of the main jobs on campus was working in Lawrence Dining Center or “The Caf.” Lawrence Dining Center wasn’t always buffet style, at the time of Jackson’s attendance, students would be seated at a table and be served their dinner at the same time everyday.

For fun Jackson and his friends would go to dances, hang out in the girls’ dorm until 8 pm because the girls had an 8 pm curfew and play Pinochole, the game that introduced Arnold Jackson to Jean Smith, who later in life became his wife. Arnold and Jean were partners in Pinochole every time they played together in college.

Jackson graduated from WCSTC in spring 1957 with a Bachelor’s in Health and Physical Education. He then furthered his education at Temple University with a masters then a doctoral degree in education.